Punjab has made its mark in Indian psyche as the holy centre of Sikhism and home of valiant warriors. The land of five rivers had suffered the worse of partition and still thrived to become a key contributor to the green revolution. Punjabi’s are known for their rich cultural heritage and family values. But today the state is on top of charts for all the wrong reasons – Its drug epidemic.

“Easier to fetch drugs than water”

Sadly today the state is in the grip of a crippling narcotics addiction. The Punjabi youth are falling prey to the drug culture. The issue has been escalating because the politicians are refusing to even accept its existence. The film “Udta Punjab” which is centred on this issue has been in a chaotic fight with the Censors – Cos the political powers are not happy with this issue being highlighted.

Here are the shocking facts that will prove to even the hardened cynic, that the issue needs widespread awareness and immediate Action –

Government is refusing to acknowledge the issue and now the censorship is out to gag the voices that are trying to raise awareness. The Narcoterrorism is the biggest threat to Punjab and requires immediate and extensive action. 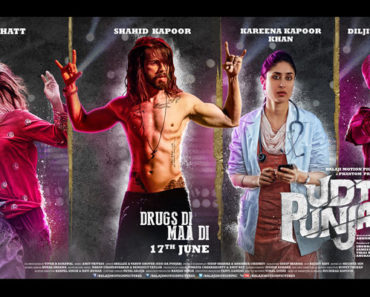 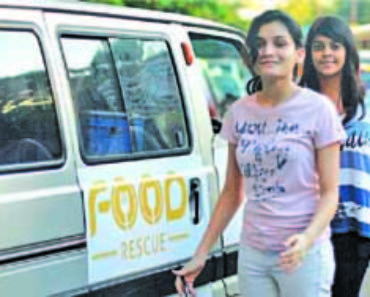 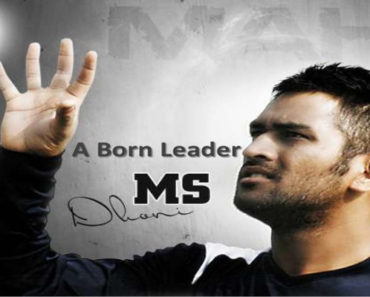 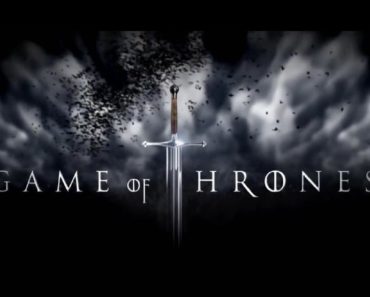 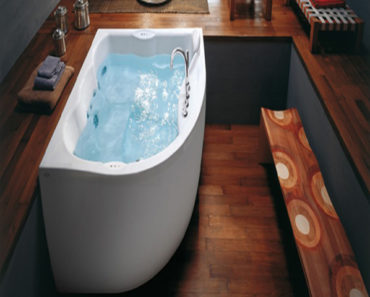