Govinda is back and we should thank Punjabi Singer Jassi Sidhu for it. The Dancing star of 90’s makes a cameo appearance in the newly released video titled as “Dance Like Govinda”. The song may or may not appeal to you, but the fulgent dancing style of “Govinda” will surely make you realise that there is no one like him. However, it might raise a question that why he is not doing any film? He should perhaps do one or two for his fans. 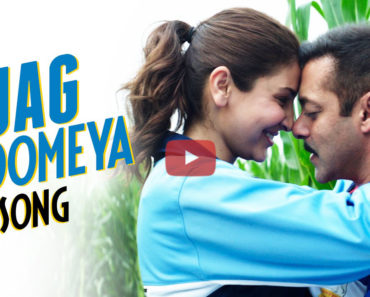 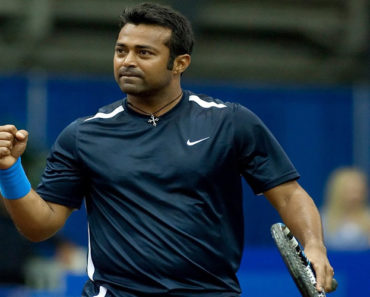 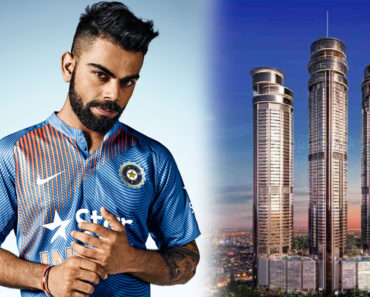 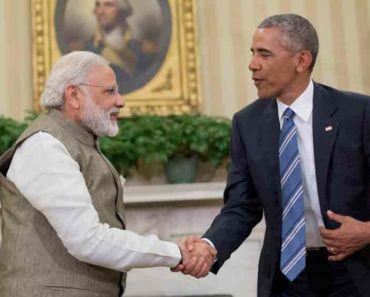