A champ is always a champ and Saina proves this by clinching the Australian Open title on Sunday. Saina was continuously preparing hard for Rio Olympics and this title justifies all her hard work as of now.

The 7th seed shuttler defeated the unseeded Sun Yu of China 11-21, 21-14, 21-19 in the final. Although she conceded the first game sheepishly but came back to win the next two to get some good form ahead of the Mega event at Rio. Btw this is her second Australian Open title.

With the win against Yihan Wang in Semifinal, she finally broke the Semifinal jinx which she was going through after losing the previous two semi-finals in the two tournaments which she played in 2016. In the semifinal of the Malaysian Open held in April, she had lost to Tai Tzu. In May, she lost to Yihan Wang in the semifinals of the Badminton Asia Championship.

Anyways, the kind of form she is in, we are hopeful of her converting the bronze of 2012 London Olympics into the gold of 2016 Rio Olympics. Hope she does this and brings a lot of smiles on the face of the netizens. 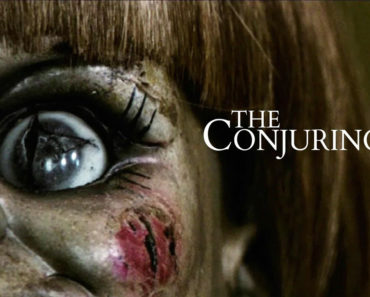 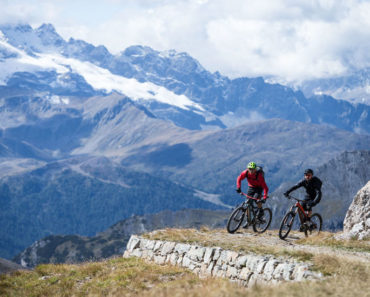