In a terrifying incident a two year old had a very close encounter with lion at a zoo in Japan.

An amateur video has surfaced in which the kid, who was visiting Chiba zoo with his family engages himself in a staring contest with the lion.

The lion then sets his eye and crouches to wait for his prey to get distracted.

After a few moment the toddler turns around and gets distracted. At the very moment lion runs towards him and tries to jump on his prey. But thank god there was a big glass wall between them separating the human visitors from the animals.

Renowned lion expert and chief executive Adam Roberts from Born Free USA said, “Lions are natural wild predators, and the child in this video, especially when turning his back to the massive feline, becomes prey in the animal’s eyes.”

“If the barrier had not held, the consequences could have catastrophic,” said Roberts.

However, according to the zoo keepers the lion’s act was not aggression but was only playing. They said that lion behaves like this every time they see the children.

The toddler was visibly terrified and steps back on seeing the big 180kg monster few inches away from him. The incident came just days after Harambe the gorilla was shot dead when a boy fell into his enclosure at Cincinnati Zoo.

The video has already gone viral on social media and has around 25 lakh views on YouTube.

Here is the video of the whole incident. 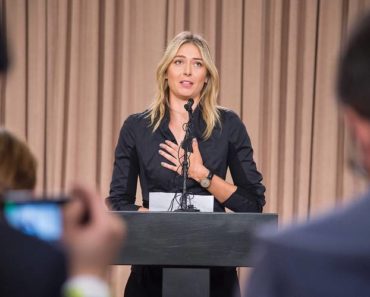 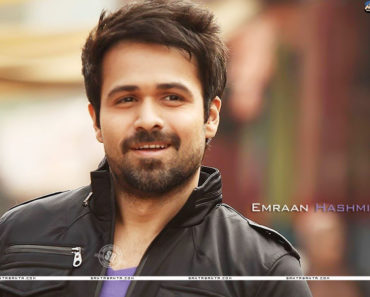