Heard of Barter system of exchange? That’s the definition of a lot on marriages in India. ‘Marriage’ is a very sacred and auspicious institution of two souls and their adjoining families, but the scenario is not so simple in certain parts of India. Claiming to have become more advanced and modern, the system hasn’t changed much over the years. Apparently, these days the parents of the girl voluntarily give tangible goods – gold, a car, a house, whatever that they can afford or mortgage for their daughters’ happiness.

Shaadi.com launched a campaign #NotForSale to encourage the Indian men to refuse and stand up against dowry. 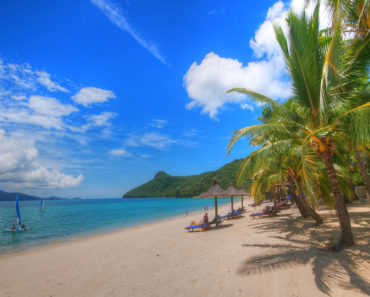 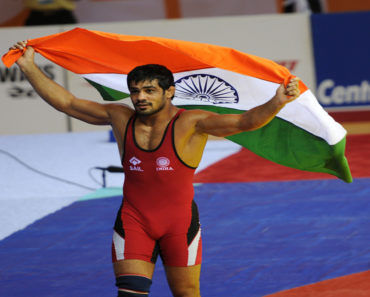