Controversy continues to loom over upcoming film Udta Punjab as the Censor Board of Film Certification has asked the makers of Udta Punjab to remove ‘Punjab’ from the title along with any other reference to the state including politics and elections as they feel it might smear the image of the state.

With just 10 days left for the Shahid and Alia starrer to hit the screens, the news didn’t go down well with his fans as they are protesting against it using social media.

The drug-themed drama directed by Abhishek Chaubey has been under scrutiny of the CBFC for its depiction of heavy substance abuse and use of abusive words. However, it seems the bigger problem is political pressure from the Shiromani Akali Dal in Punjab. With the State headed for Assembly elections next year, the Sukhbir Singh Badal-led SAD, an ally of the BJP, fears a backlash.

[ Also Read:  ‘Udta Punjab’ Is Not Banned!! Here’s What The Controversy Is All About ]

Meanwhile one of the co-producer Anurag Kashyap has hit back with a stinging comment.

I always wondered what it felt like to live in North Korea .. Ab to plane pakadney ki bhi zaroorat nahin..

However, there is a buzz that the release date might get a push if the controversy continues to prevail. 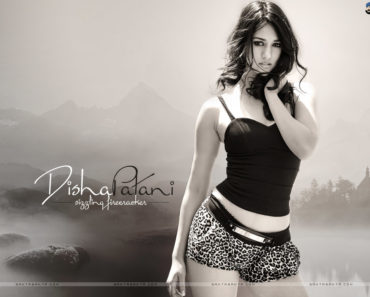 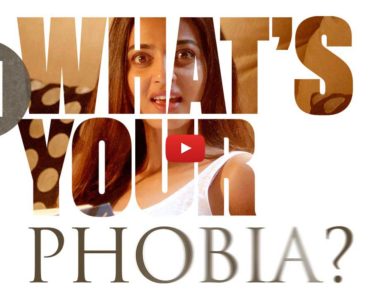