Home
More
Celebrity
If You Want To Lose Weight, These Celebs Will Surely Inspire You
Prev Article Next Article

We admire Bollywood celebs for their super-hot looks and at the same time curse ourselves for not being so fit. But all the stars are not blessed with such genes and in fact no one, everyone work hard to gain that shape and then work hard for maintaining it. Here are some examples which will surely inspire you to lose some kilos. 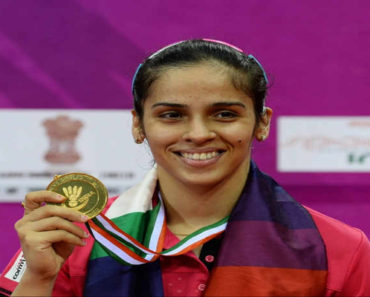 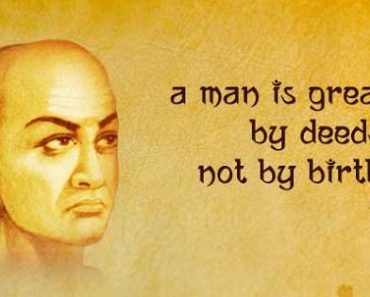