Home
More
Trending
Dhoni And Zimbabwe Tour: A Lot Is At Stake For The India’s Captain
Prev Article Next Article

India is ready! Zimbabwe is ready! So is our Captain M.S. Dhoni! Isn’t he? This tour is simply not going to be an easy one for our captain. With his captaincy at stake, he must be thinking of showing the world his potential and what he is capable of doing in shorter format of the game.

India always send a second string team to such tours to check out his bench strength and this year too it’s the same except for the Dhoni, who has not asked for rest this time as he too understands that he desperately needed this tour to bring his train back on track. He is the lone experienced player on the tour with an experience of around 275 matches while the rest of the team just have an experience of 83 matches.

The last two three series was not as good as Dhoni would have expected, the team didn’t get the desired result and a lot was written against Dhoni in the media. Some in fact asked him to resign and hand-over the captaincy to Virat Kohli, who is currently in the form of his life. Even the team director Ravi Shastri supported the same, but while making such allegations against him they forget that he was the one in whose captaincy India won the inaugural T-20 world cup, along with Champions trophy in England and 2011 World Cup.

This is when Dhoni decided to tour Zimbabwe as he is the one who always give answer from his bat or from his performance. We can hope this time it’s not different and he performs again. While leaving for Zimbabwe he was again asked the same question to which he replied, “It’s the job of selectors to select a captain not mine. I ‘m just focused on performing for the nation. If selectors will ask me to step down as a captain I surely will.” That’s shows how focused is he of performing on the tour.

We too pray that he performs on the tour. The series will start from Saturday and ten network will be telecasting it live. So don’t forget to support your team and your Captain. #SupportDhoni #India’sMostSuccessfulCaptain 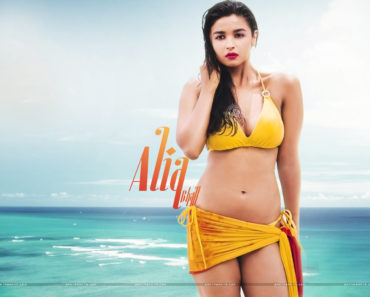 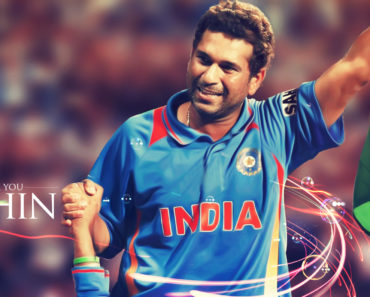 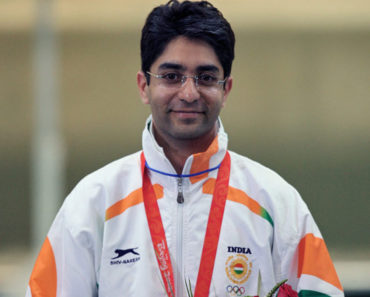