It require too much of courage to sit through a 2 hour lengthy horror movie with anything happening anytime on the screen. Watching such scary movies alone at night is one hell of a herculean task, as after watching them you might not go to bathroom even if it’s urgent. The weirdest thing that these horror flick make you believe is as if someone is with you and make you feel vulnerable to them. Recently, the sequel of one of the most infamous movie ‘The Conjuring’ released and literally the second installment ‘The Conjuring 2’ is not at all that impressive.

Disclaimer: Please don’t read any further if you are a weak-hearted person as for anything that goes by you will be the one responsible for it.

We dare you to watch these flicks!!! 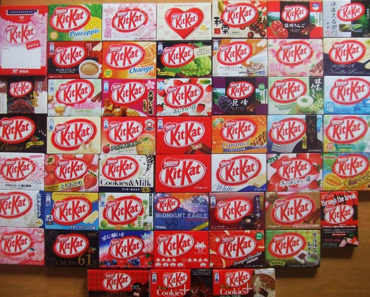 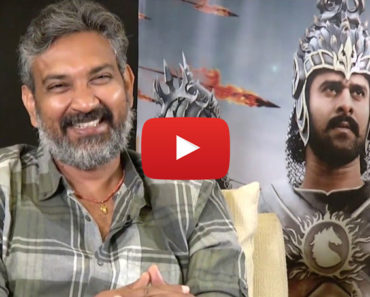 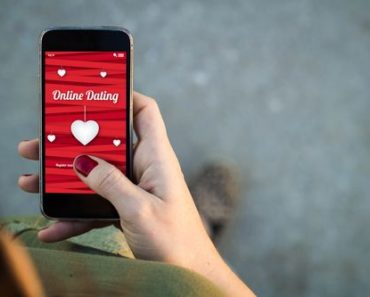