Have a break! Have a KitKat!!There are around more than 250 Flavours of KitKat around the Globe. Here are the wackiest ones among them 🙂

Wait what! Seriously! Chicken flavoured? Yes on 23 FEB 2014 KitKat launched CHICKEN Flavour into the market under the Tagline who doesn’t love chocolate and chicken. Well it sounds like the Christmas Dinner and the desert all in one 🙂

The Choco-Banana flavour launched around 2006…Tasted like the chocolate and the famous “The Artificial Banana” Flavour. It was the updated version of the previous flavour that was Banana flavour…

3. THE BRANDY and ORANGE FLAVOUR

The pre-season launch of KITKAT under the tagline “FOR A MOMENT OF PRECIOUS INDULGENCE” IN 2006 actually contained Dark chocolate, Thick Orange Cream and Real ALCOHOL! 1% to be précised 🙂

This was the mixed flavour of the KitKat’s crunchy chocolate and Blood Orange! Imagine what else could be better than this!!

As the name suggests this flavour was for the ROYAL ones!!KITKAT launched this flavour for a limited 2014 season!!Instead of the usual two stick KITKAT’s!! This was a big bar made for those with big appetites!!

KITKAT launched the mixed flavour of PUDDING and the Happiness of Christmas!! In the 20014 Christmas season!!!This Flavour was launched to reverse the falling of the sales of KITKAT in the previous season!!

KITKAT Japan launched the mixed flavor of chocolate and Wine!! It was for the refined snacker and/or problem drinker. It was a delicate mix of chocolate, merlot and personal shame!! 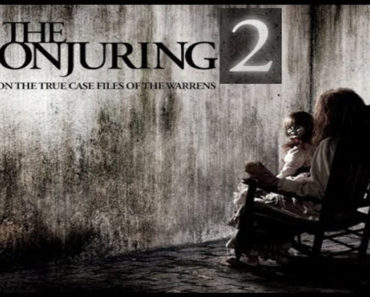 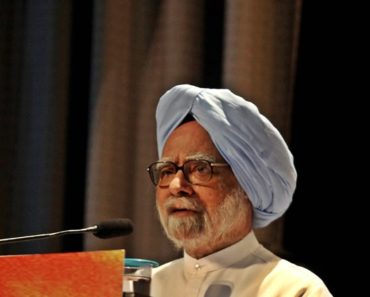 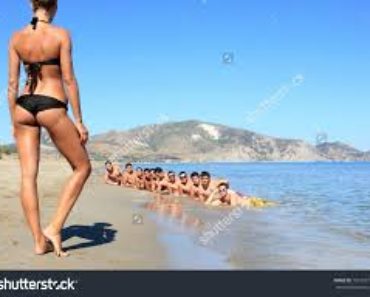