Home
Entertainment
Sultan’s teaser is out!
Prev Article Next Article

Salman Khan has finally revealed the teaser of the most awaited YRF project, Sultan. The Bajrangi Bhaijan star is playing a wrestler in this flick, seen dragging heavy blocks across the floor. As per the ritual, the movie starring Salman Khan will be released around Eid. 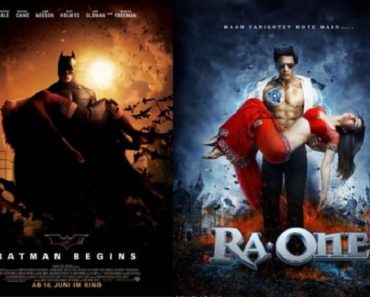 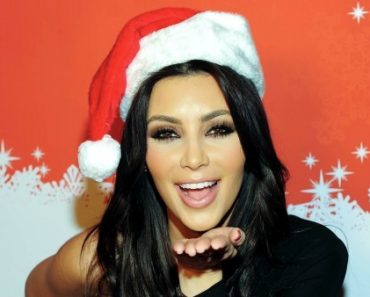