Game of thrones is the most lavishly mounted TV series of our age.  In spite of the controversies surrounding the extreme violence and sexual content, the show has continued to hold the fans in its thrall. As the ardent aficionados of the show know, the series is based on the books by George R R Martin. In fact in the recent seasons show has outpaced the books and thrown open the floodgates for fan theories and predictions.

As with any adaptation, the makers made numerous deviations from the for the screen version. Major one of them being the age of the actors.  Several  of the characters in the books are teens or pre-teens and are played on screen by much older actors.

Let’s have a look at some of the major characters in terms of their age in the books vs. age in real life –

Danerys Stormborn – The mother of Dragons is 13 years old when the book series begins,. Emilia Clarke , 29 years of age has made the character her own. 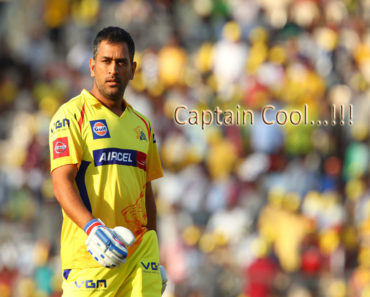