The ‘Majnu Bhai’ of Bollywood aka ‘Anil Kapoor’ is back with another season of action packed thriller show 24. On Wednesday he launched the trailer of ‘24: Season 2’ in presence of daughter ‘Sonam Kapoor’ and superstar ‘Aamir Khan’ making it clear that there will be no cameo from the ‘Dangal’ actor in the show.

The first season of ‘24’, the Indian adaptation of the popular American TV show, was launched in 2013. When asked about so much of gap between the 1st and 2nd season Anil answered “It took us a while to get second season of the show. I work in films also. So, it’s tough for me. I had to complete ‘Dil Dhadakne Do’ and ‘Welcome Back’. We needed a lot of preparation as well. “Writing takes time”. Hopefully, the gap won’t be so much next time.”

The Dashing and Ever Glowing Hunk of Bollywood will again be seen essaying the character of ATS agent Jai Singh Rathod. But the twist is he is not the same person anymore, his character has more of grey shades this time. He is battling alcohol issues in rehab and that’s not all. His son holds him responsible for his mother’s (Tisca Chopra) death, and hates him for that.

The trailer also unveils that Jai’s past is haunting him. The agent who had earlier put terrorist Roshan Sherchan in prison, is now on a mission to save Mumbai from Roshan’s brother Haroon Sherchan, whose plan is to infect Mumbai with a deadly virus that can put everyone’s life at risk. While ATS is trying to solve the case Jai is hatching a plan to free Roshan. What’s the motive?

Along with this there is a new woman in Jai’s life, played by Surveen Chawla who is also seen romancing Haroon. So what’s her truth?

However, you have to wait till 17th July for all your answers as the show will be aired on Colors from July 17 onwards. Till then you can enjoy the ‘Jhakaas’ trailer of season 2. 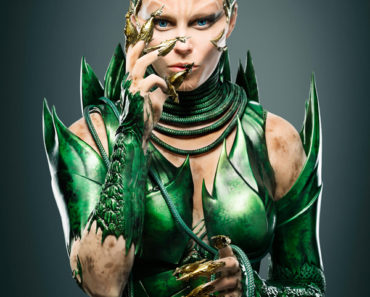 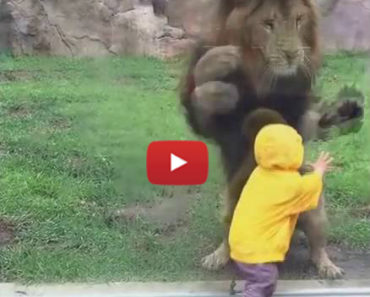